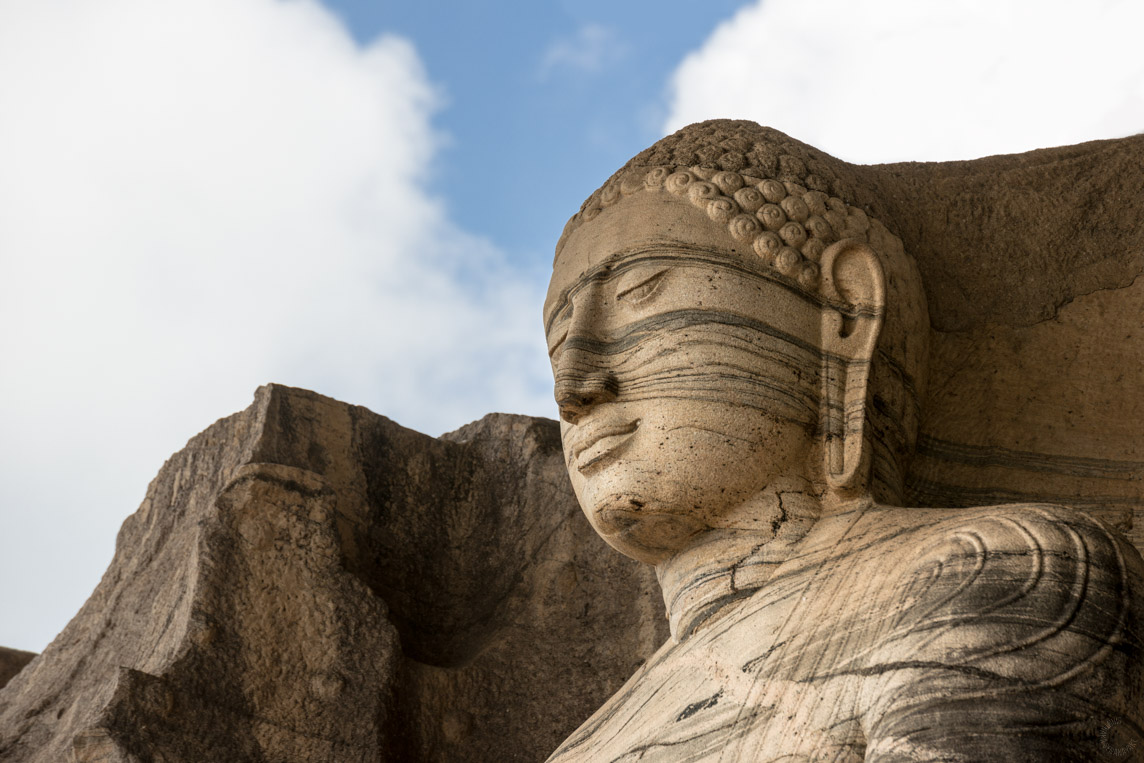 The ancient capital city of Polonaruwa in North Eastern Sri Lanka is home to Gal Vihara, a rock temple famous for its four statues of the Buddha. Constructed in the 12th century under the rule of Parakramabahu I, the statues are considered fine examples of historic Sri Lankas craftsmanship.

Considering the emphasis of thought and logical reasoning in Buddhism as in the Kalama Sutta, it's hard to believe that the most prominent Buddhists of Sri Lanka today know what they're doing.